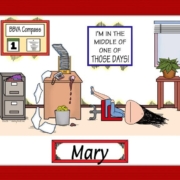 School admin in Crisis? Holidays causing strife in the school accounts department? Had a key accounts staff member just resign or get seriously sick and now you are in need of some relief work?

This is a service we have capacity for right now, so if you need a part time, short term reliever until things get sorted give us a call! We hit the ground running with extensive experience in school finances and accounting processes. 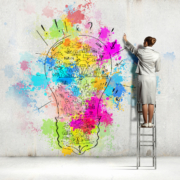 It really is a dull sounding word, but essentially it is the school’s bread and butter, so I have tasked my colleague with the challenge of laying it all bare (what, no butter?) You will feel your thinking muscles literally expanding. 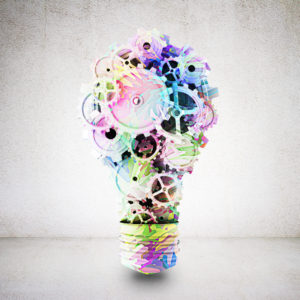 What is Working Capital??

It is an indicator of fund sustainability and reflects your schools ability to fund its activities toward for example;
• Bulk Grant Salaries
• Suppliers
• Capital works/Fixed Assets that are Board funded

Is there a required Working Capital level for my school??

In our experience, each school has its own set of funding requirements to meet its commitments as noted above. No one school is the same and has its own set of traits that can be related to school roll/ decile and geographic location.

Questions over how frequently your school receives and spends funds may be an indicator to determining an appropriate level after considering any possible expenses that may come from “left of centre”.

Positive Working capital therefore has that “rainy day” cover for any exigency.

Your actual working capital is normally shown as a separate line in the final and audited Balance Sheet (or Statement of Financial Position depending on the flavour of the day) as at 31 December in any year.

This base figure is the starting point for calculating your Budgeted Working Capital over the forthcoming year.

Budgeted Working capital can then for example be calculated as follows;

In a perfect world and assuming that your Board works within the budget set above, at the end of the year, the Board will have cash funds from Depreciation of $20,000 to replace assets.

In generating the Operating Surplus of $20,000 and using its existing working capital, the Board has applied these funds generated to acquiring fixed assets and funding its own capital project.

However, the world is not perfect and we all live with uncertainty.

When setting the Operating Budget above, the Board will have made some base assumptions about roll count and budget MoE Grant revenue that derive from the roll. The Administration, Curricula and Property expense budgets will also have been established with base assumptions.

So what happens to the Board’s Working Capital Budget if the budget assumptions made originally prove wrong through the course of the year??

We then need to Project the end of year working capital expectation, based on activity at any point during the school year.

Taking our base budget as stated previously, this can now be modified to include operational and capital budget variances as follows;

The Board should have this projected information presented to them at their meetings so that appropriate measures can be taken to maintain the desired working capital base of $85,000.

In the above example, the Board could possibly decide to defer the Board Project while also investigating reasons for the expense budget blowout in a timely manner.

We will discuss budgeting and variance reporting in a separate newsletter since that is a whole new discipline.

Benefit from our regular tips! Sign up to our newsletter here. We keep it relevant to schools.

Our Mission is to support schools of all sizes – preschool through to high school – to ‘keep in the good books’ by providing user-friendly, quality and efficient financial services.